Kätlin Kaljuvee is an award winning artist, living in the middle of the wildlife and forests of Estonia.  She has been drawing since childhood and has been working independently as an illustrator since she graduated from Estonian Academy of Arts in 2006.

She specialises in interpretation of the mythical power of nature and the diverse beauty of life. Inspired by the haunted Estonian forests as well as the wildlife,  her works on silk have the flair of a free spirited soul and bring an airy natural wind of being happy.

Her works have been exhibited in Helsinki, Stockholm, Budapest, Kiev,  Boras, Tbilisi, London, Berlin and Tallinn.

She is an ambassador of  rOtring and occasionally working as a lecturer at Estonian Academy of Arts.

Among the owners of her artworks is the legendary Patti Smith, whose music is also a source of inspiration for Kätlin. 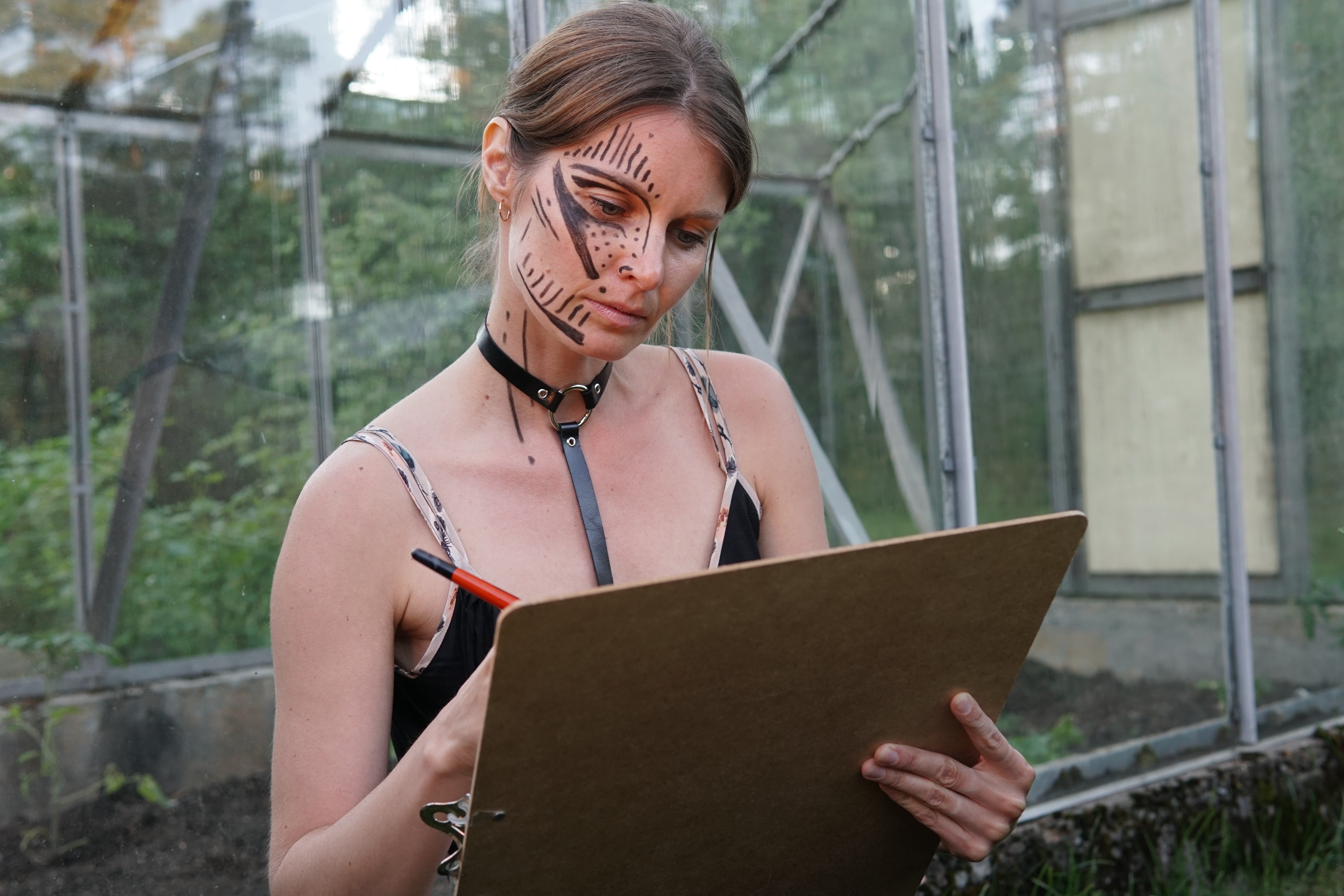 (Visits by appointment only)